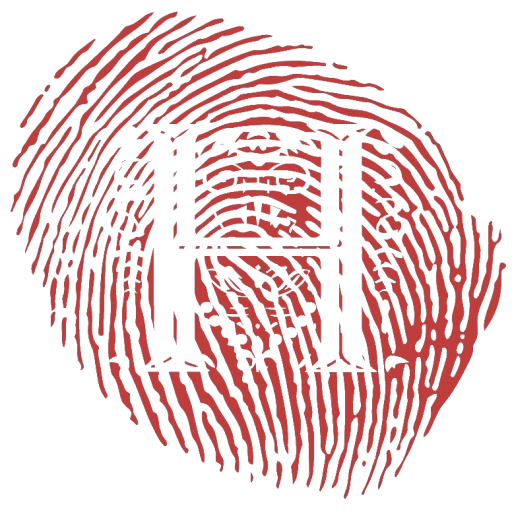 We invite you to join our family festivities around the table in the winter, snuggled up to the big fires.  Our winery has been operating since 1990.

TENor Us… Why have Ten Tenors?

An intimate setting with candlelit tables at Heritage Estate, serves as the perfect venue for a unique event. Founder of the internationally famous “Ten Tenors”, Roger Davy handpicks highlights from opera to musical theatre to rock, and the past audience described as “life-changing”.

A simple stage of red velvet allows the performers to be the main focus of the intimate show with tenor greats Roger Davy and Adam Bartlett,  whilst soprano Gabrielle Jack (from the 7Sopranos) convey a relaxed aura on stage.

Bartlett’s witty banter with the audience elicited many laughs and Davy’s natural conversation made the crowd feel welcome and at home in their presence. The audience was invited to take part in songs through choreography and even sang along.

Davy’s operatic voice fills the small auditorium, his resonant tone tackling opera classics such as ‘La Donna Mobile’ and ‘Nella Fantasia’ with ease. Davy’s rendition of ‘The Music of The Night’ is tremulous. Combined with his costume and staging of the number, you would be forgiven for thinking you were watching a production of ‘The Phantom of the Opera’. Members of the audience could be seen standing in ovation as the echoes of Davy’s final note were consumed by applause.

Bartlett excels in musical theatre numbers. His first solo, ‘Love Changes Everything’, sets the tone for the night, garnering for what is to come. His performances of ‘I Am What I Am’ and ‘Bring Him Home’ are not only sung with controlled power but also contained such soul and emotion as to bring the characters to life.

Joined by soprano Gabrielle Jack, the selected duets and trios suit their voice styles and their chemistry shines on stage.  It’s clear that all three have as much fun on stage as the audience was watching them.

Though the venue was intimate and the audience was small, Davy, Bartlett and Jack put 100% into every song; holding each note to the very end as if playing for an audience of thousands. The finale is a well-deserved standing ovation. This show is a must-see, as no matter what genre you prefer, ‘TenorUS’ offers something for everyone. And if you cheer loudly, you may even be lucky enough to receive an encore performance.

Enjoy a complimentary glass of wine on arrival and photography in the vineyard, along with house olives, grown on our Sundown Vineyard @ Ballandean.

Selection of canape and entee dishes.

A liqueur to finish the day!!